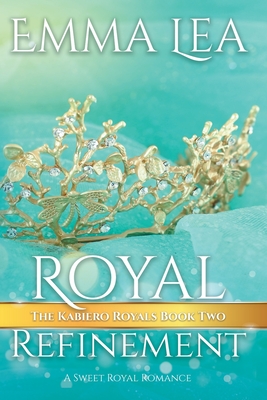 Duchess Sophia Dellis, Archontissa of Kalon, needed a date for the upcoming Kabiero Royal Ball. The man she planned to take as her date just dropped her for someone with a higher social media profile. Not that Sophia was heartbroken. Nico was a sweet guy, or at least he was until he turned into a fame monster-something that wouldn't have even happened if Sophia never gone out with him in the first place. Now she was left with six weeks to find someone to fill his place on her dance card and no prospects in sight...that was until she saw Ethan across a crowded club. He was completely unsuitable, but her best friend, Frankie, dared her to turn him into a Duke Incognito.

Ethan Samuels was minding his own business, working behind the bar in the hottest new club on Kalopsia when two members of the new Kabiero Royal court approached him with an outrageous proposal. How could he turn down a duchess? Plus, he would get an adventure that a simple guy from Australia would never have even dreamed of; learn how to navigate the world of wealth and royalty, attend a royal ball on the arm of a beautiful woman, and get a foot in the door of a new career on a super yacht. It was a no-brainer as far as he was concerned.

They both knew what the deal was. Sophia would teach Ethan everything he needed to pass as a duke, and Ethan would get the experience he needed to break into a new career. It was a business arrangement. No one was supposed to fall in love.