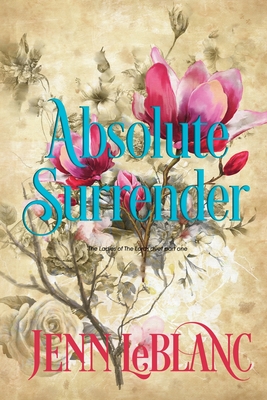 Charles Jackson, Duke of Castleberry, has an agreement

for the hand of Amelia.

For years he's waited patiently for his moment to approach her--

instead of the awkward and gangly boy she knows from their youth.

But he isn't as concerned with impressing Amelia as much as

he's concerned with getting rid of her closest friend.

Hugh Garrison, Baron Endsleigh, has been in love with Amelia all his life

but he's simply not good enough to take her hand from Charles.

Even as children he attempted to come between them.

Hugh believes he's the only man strong enough to accept her

and her secrets without shame.

but her feelings toward him make her nervous.

Her secret, however, is one that keeps her at her father's estate

as far from London as possible because the truth could destroy her in society.

She's concerned that Charles will discover her failing and refuse her hand,

destroying her future security because Hugh is simply not powerful enough

to keep society at bay should she be discovered.

BOOKS IN THE LORDS OF TIME SERIES:

THE RAKE AND THE RECLUSE: Book One

THE DUKE AND THE BARON: Book Two

THE DUKE AND THE DOMINA: Book Three

THE TROUBLE WITH GRACE: Book Four

THE SPARE AND THE HEIR: Book Five

THE SADIST AND THE STOLEN PRINCESS: Book Six

THE LADY AND HER SECRET LOVER: Book Seven