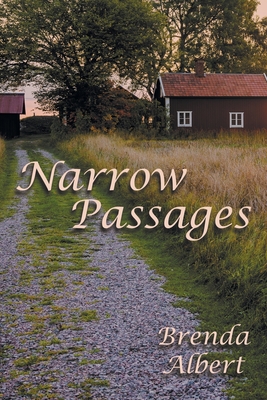 Steph Adams was a lieutenant in the Confederate Army of Northern Virginia, but he had one major flaw: he was a scavenger. His skills at finding things were second to none. This skill got him an uncommon freedom from the company of men that he traveled with. One of his journeys led him to a snow-covered field near Williamsport, Maryland, where he paused to watch a rider on horseback that was trying to accomplish one goal: suicide. That cold and lonely pause at the edge of that field led to a fortuitous rescue, and it changed everything. An identical twin, lame horses, medicine procured in a town behind enemy lines, letters so beautifully written that they secured the love of a woman that should have been the enemy. Narrow Passages only proved to be a journey for a man and woman during the Civil War.