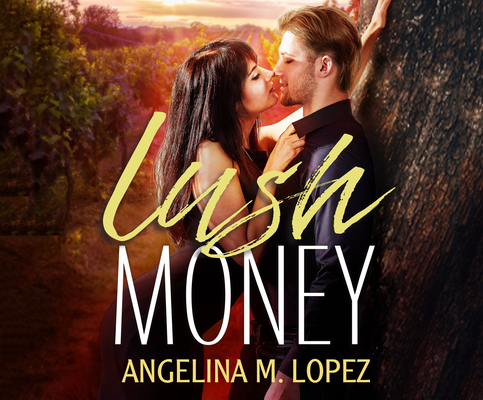 By Angelina M. Lopez, Scarlette Hayes (Narrated by)
$22.99
Email or call for price.

This is book number 1 in the Filthy Rich series.

Billionaire CEO Roxanne Medina has conquered small-town bullies, Princeton snobs, and boardrooms of white male executives who looked down on her Mexican-American ancestry. Mothering a princess--and feeling a little less lonely at the top--is her next rightful adventure. The self-made billionaire feels the bargain she offers the prince is reasonable: After three nights a month in her bed for a year, she will divorce him with a settlement large enough to save the small Spanish principality that means everything to him. She gets everything she wants--a fairy-tale heir born into a perfectly crafted world--and nothing she doesn't, namely a man who could ruin her perfectly crafted fairy tale. In jeans and dirty muck boots, Prince Mateo Ferdinand Juan Carlos de Esperanza y Santos goes to the billionaire's corner office to tell her to shove it. He's one of the top winegrowers in the world, and he's not marrying and having a baby with a stranger, even if the millions she's offering could save his once-legendary wine-producing principality. Once there, however, he realizes the successful, single-minded beauty has a weapon he hadn't counted on: his own desire. Give in to this naughty nightmare or keep his soul? Maybe once, he can have a taste of Roxanne Medina. Okay, twice. But he's certain that too many nights in bed with the powerful, intelligent woman will destroy him and everything he values. What begins as instant carnal attraction for billionaire Roxanne Medina and Pr ncipe Mateo Esperanza transforms over the course of three nights, once a month, for a year, into something neither planned nor wanted--but that both need more than money or kingdom.